Meet the man of many talents “It took me years to find my own personal style and I’m still honing it day by day. It’s something that evolves over time with experience, but I take pride in pushing my personal style in everything I do.”
- Kid Mac

Macário’s latest film project, 6 Festivals, will be screened at the Melbourne International Film Festival on August 5, and coming soon exclusively on Paramount+ .

6 Festivals is a love letter to young friendship and live music. It follows the story of three teenagers – James (Rory Potter), Summer (Yasmin Honeychurch) and Maxie (Rasmus King) – and their dreams of a career in the music industry. The film features live performances from top acts including Dune Rats, G Flip, Peking Duk, Bliss n Eso and more, as well as live footage shot at real festivals.

We had the privilege of suiting Kid Mac up in sharp Politix threads for 6 Festival’s world premiere at Sydney Film Festival, and for the film’s upcoming screening at Melbourne International Film Festival in August.

While we were busy picking suits for Macário, we had time for a quick chat about 6 Festivals, his love for filmmaking and storytelling, as well as how important personal style is to him. POLITIX: Hey Macário, great to speak with you today.
Could you tell us about the inspiration behind your latest film, 6 Festivals?

Macário: Thanks for having me. The idea behind 6 Festivals was inspired by my experiences as a touring artist and all the shit my friends and I got up to while growing up in Maroubra. We come from a very humble, working-class environment, and family and friends were our currency. We were obsessed with music and used to climb over fences to get into music festivals because we couldn’t afford tickets.

I felt this particular youth culture wasn’t seen enough on the big screen, and I wanted to make a film representing the beautiful melting pot of racial and musical cultures we have in Australia – which was how the film was born.

POLITIX: That’s awesome. On that note, the film features a lot of live music footage,
but that must have been challenging, especially when shooting during the pandemic.

Absolutely. This film was the most challenging project I’ve ever taken on, but definitely the most rewarding. When we were ready to shoot in 2019, the first festival we were due to shoot at was cancelled due to the bushfires – and our second festival was cancelled due to the floods. Then the pandemic hit, and the entire festival scene folded. We had to be patient and find the right partners who really believed in the project. Some festivals popped up in between lockdowns, so we shot as much footage as we could.

Shooting at festivals while social distancing was also tricky, but we managed to frame out masks, chairs and anything that linked to the pandemic. I wanted to make a film that was timeless and had no connection to COVID – our team was tenacious and backed me all the way. Without that support, this film would’ve fallen over years ago. POLITIX: For sure. You’re obviously very talented as a musician,
but how did you discover your love for filmmaking and
storytelling before creating Bra Boys?

I’ve always had a creative obsession inside me – it was just a matter of working out where to channel it. I grew up with Taylor Steele surf flicks, and all my mates were great surfers. I tried to mimic the surf films we loved by recording the surf sessions, adding in music and watched it back with them.

That was fun, but after watching films like Stand By Me, City of God and La Haine, I was obsessed with well-crafted dramas and dreamed about making my own one day. Fast-forward 20 years, and here we are.

POLITIX: And we hope you stay in the filmmaking space forever.
Apart from cleverly cutting out references to the pandemic,
do you have any other fun facts behind the creation of 6 Festivals?

Marley was actually inspired by my experiences as an artist, so the character was initially planned to be a male. But after some consideration, we thought it’d be a lot more interesting to have a female character instead.
Other than that, one of the best parts about making this film was being able to curate the music for it. Some of my favourite artists and songs feature in this film, and it was incredibly satisfying bringing the worlds of music and film together in one package. If you know me personally – and if you watch this film – you'll know my heart and soul is all over it. POLITIX: We definitely agree. On that note, let’s chat a little more about you and your style.
As a creative, how important is personal style to you?

It’s absolutely essential to my whole creative persona. Personal style is an extension of our art and personalities – how we talk, walk and dress plays into how we project ourselves. It took me years to find my own personal style and I’m still honing it day by day. It’s something that evolves over time with experience, but I take pride in pushing my personal style in everything I do.

POLITIX: We loved suiting you up for the premiere of 6 Festivals. How do you feel when you put on a suit?

I’m from an urban environment and that dress style – casual, street, simple – extends into my line of work both in film and music. For me, putting on a suit almost always signifies a special occasion. It really feels like putting on a superhero suit – it gives me confidence and a sense of accomplishment. When I put a suit on, it means I’m celebrating achievements and that’s an addictive feeling I chase. POLITIX: Macário, it’s been an absolute pleasure. What’s next on the horizon for you?

I’m writing and developing a coming-of-age drama series and two feature drama films on the side. I want to strike while the iron is hot and while my hustle game is strong and inspired. I also have some new music to release – just need to work out when and how with my team.

POLITIX: Thanks so much for your time Macário, we really appreciate it.

6 Festivals will be screened at the Melbourne International Film Festival at Astor Theatre on August 6, and is out in cinemas on August 11, with an international release coming to Paramount+ on August 25. 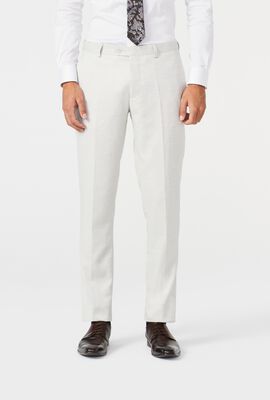 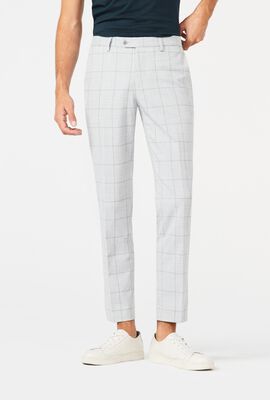 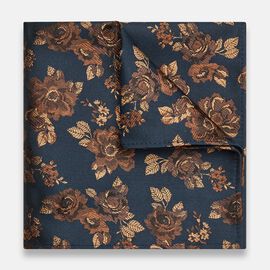